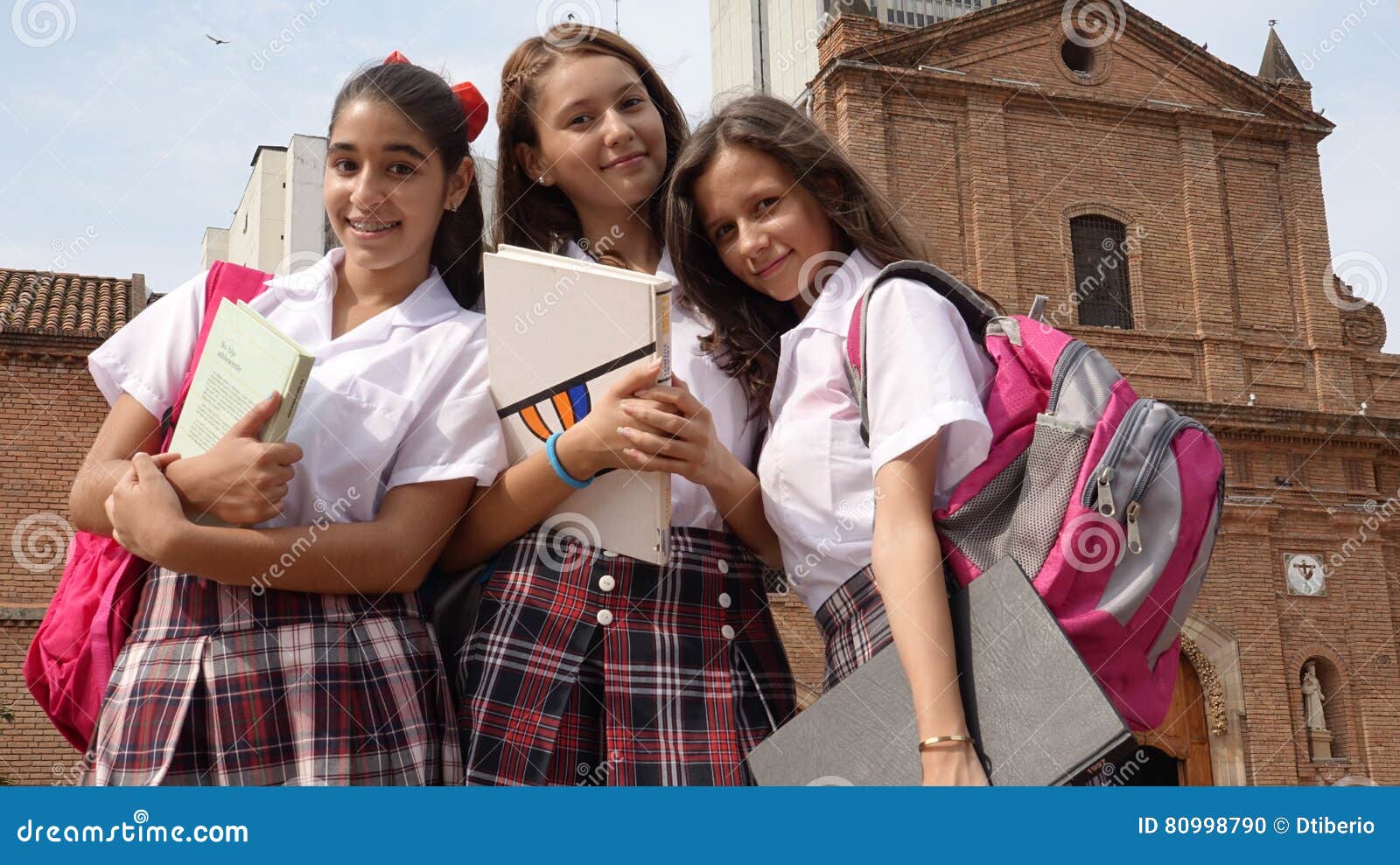 
We are very appreciative for the incredible amount of donations. At the close of our appeal we [ The reason was to indulge ourselves [ Coloma had a Diocesan inspection section 48 on the 9th and 10th October to inspect the Catholic life of the school. The inspectors have today released the report and found the school to be an [ To mark our th Anniversary, we are delighted to announce the launch of our brand new network, The Coloma Community.

It is the strong network of alumnae, staff, parents, governors and friends of the [ World Class Schools are required to prove their World Class status every two years, via a process of re-accreditation. Coloma is delighted to be one of only 32 schools in the country that has achieved [ Important Notices.

The school was inspected and was declared to be providing excellent education. There was fun, too. On special feast days Mother Emilia used to wrap and throw caramels from the balcony to the pupils in the Old Hall. The more agile the pupils, the more caramels they scooped up. Perhaps we might ask for this custom to be revived.

Sister Perpetua had started a class in the new subject of Domestic Science. A pupil remembers:. The students ran out of their practical Cookery lesson — such was the jubilation and relief that the war was over. After the war there was a new feeling of freedom for women.

Hair and skirts suddenly grew shorter, even at St. The pupils may have worn gymslips in the s, but there was no gym.

They also had a long bench with a strip of wood along the top. They walked along this and jumped off at the end, remembering to bend their knees as they jumped. The Thirties!


The school diary shows that House Meetings were held every month, and on the Feast Days of the various Houses there were parties, even fancy dress parties. At this time there were some boarders at the school. The Convent next door had not yet been built, and the Sisters and the boarders lived at No. It is recorded that the boarders had midnight feasts and that one of the priests from the Oratory came round and told them ghost stories.

Edith Spooner, writing in the School Magazine in , was pretty dismissive about the school stories, which were being written at that time. Such girls went out of fashion long ago. The boarders especially looked forward to the feast of Corpus Christi. There we changed into our white dresses and joined in the Mass and procession round the beautiful gardens. After that we changed back into our cotton dresses. We were escorted to a tram and let off at the terminus in Rednal.

From then on until half past five we were truly free — no sisters to watch, or guide, or scold. They must have been as glad of the break as we were!

The sisters always knew where to find us for our tram ride back to the city, with our noses and arms burning from the sun: it is strange, but in all those years I cannot recall one feast day being rainy. At the end of August we were called back to school where Sr Veronica, the headmistress, told us that those pupils whose parents wished, were to be evacuated within 24 hours to a secret destination, which turned out to be Hereford.

We were issued with gas masks and instructions to carry them with us wherever we went.


The welcoming Hereford householders took us into their homes and war was declared the following Sunday. However, battle did not commence immediately so after the winter we returned to Vernon Road to a school with reinforced walls on the corridors and adhesive paper darkening the window as a protection from shattering glass. Soon the Battle of Britain began in earnest with lessons being interrupted by the air raid warning signal — not always unwelcome to those who had not done their homework.

She recalls: After a few months of picking our way to school through a bomb scarred city we were evacuated to Shropshire and there we stayed till when the tide of war changed and it was safe to return. We helped gather in the harvest near Coventry, and as Sixth Formers we were allowed to fire watch at school. There were about girls at the school by now. The first day of each term was a little different from the way term begins now. At the whole school would walk up to Mass at the Oratory on the Hagley Road. There was a leisurely break time — then tutors met their new forms.

Girls had not been told beforehand who their new tutors would be. Cheering was heard from some rooms as an acceptable member of staff arrived. The building was really much too small with no specialist Music or Art rooms. There was no changing room for PE. Also the playing field at that time sloped towards the reservoir — this had one advantage in that it made life difficult for visiting hockey teams unused to playing at an angle! Although I have been to Brittany several times since, that first visit has always been special among my memories and sowed the seed of my great love for travelling.

In the s all girls wore hats. Indeed the School Council got approval for straw boaters to be worn in the Summer for the Third Year upwards. These were considered very stylish, but were not very comfortable. If the wearing of hats sounds very old-fashioned to us now, the school was moving with the times in other directions.

This apparently meant that many of the dancers were exhausted as afternoon school began! By the beginning of the 70s the school had expanded considerably. Sadly, though, the Common Room and a number of classrooms were destroyed by fire in November Sixth formers were walking up and down corridors crying because all their work had been destroyed; teachers were in a panic and there was scary excitement everywhere.

I remember the calming, solemn influence of Sr Josephine as we squeezed into the Old Hall, said a prayer and made arrangements to go home. The smell of smoke in U4 lingered for years. All the girls were packed into the Old Hall, with the Sixth Form looking down from the windows on the top corridor. One moment the hundreds of girls were chattering like magpies, the next moment, when they realised Mother was there you could have heard the proverbial pin drop. Then came the applause and the smiles.

Once again the windows on the top corridor were opened and the sound of the trumpet came down to the Hall below. The school entered the s with Sr. One past pupil remembers a day when she was chosen to take part in the Shropshire hills on a very chilly January day in order to have a TV interview with no less than Prince Edward. Not only was the school in the forefront of all the most up-to-date educational developments, its community was widening out considerably to reflect the rich diversity of the community in Birmingham. In a Multi-cultural Mass was held, which celebrated this diverse cultural heritage.

How God was going to make any sense of any of this was beyond me! Yet, there was a profound message, that, even though we had different cultures and languages, we all belonged to the one Father, the God of all nations and all peoples. A former pupil — another member of staff today — tells us how much the girls loved Sr Agnes, despite her sometimes formidable presence. I remember everyone turning out their pockets and doing their bit to make sure Sr.